This list of 50 slow cooker recipes for chicken, chili, pot roast, and even pizza are the secret to getting easy crockpot dinners on the table fast.

We all know money doesn’t grow on trees, and neither does time. Despite our best laid plans, it always seems to slip through our busy little fingers, and before we know it, we glance up from our watches after a hectic work day, and it’s already 5 o’clock.

On marathon days like these, coming home and having to scramble to figure out what’s for dinner, or diving into a multiple step recipe with a laundry list of ingredients is pretty much the last thing we feel like doing.

However, coming home to a kitchen that smells like Ina Garten’s taken over and has been cooking for Jeffrey all day—that’s just what the doctor ordered. And thanks to a little planning and a little slow cooker magic, it’s perfectly achievable.

Check out this list of FIFTY (!) slow cooker recipes for easy, breezy weeknight dinners that work for weekends too.

There are a few tricks to make slow cooking one of your fastest weeknight or weekend culinary secrets.

Subscribe below to get my FREE DOWNLOAD of 10 Commandments of Slow Cooking for Success for my tips to get slow dinners on the table fast. 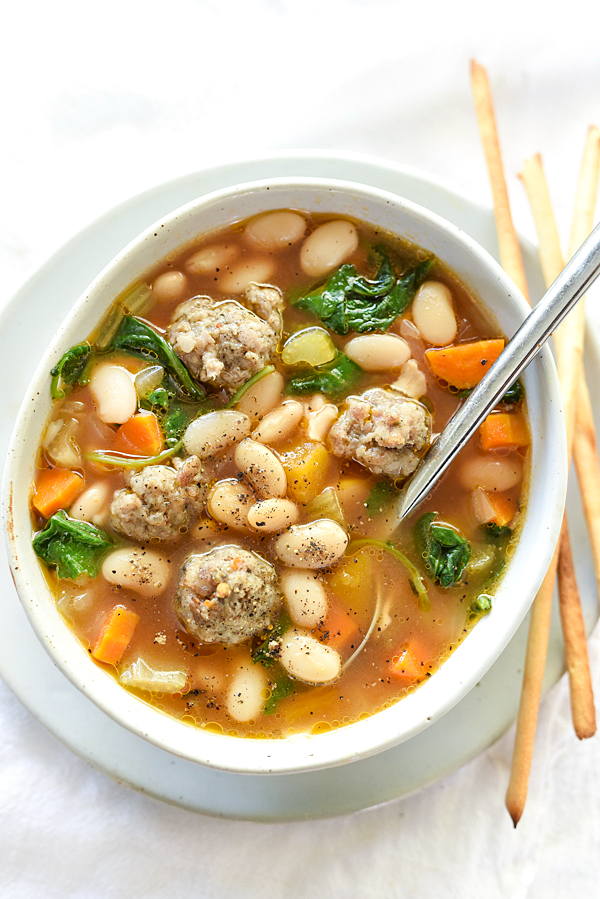 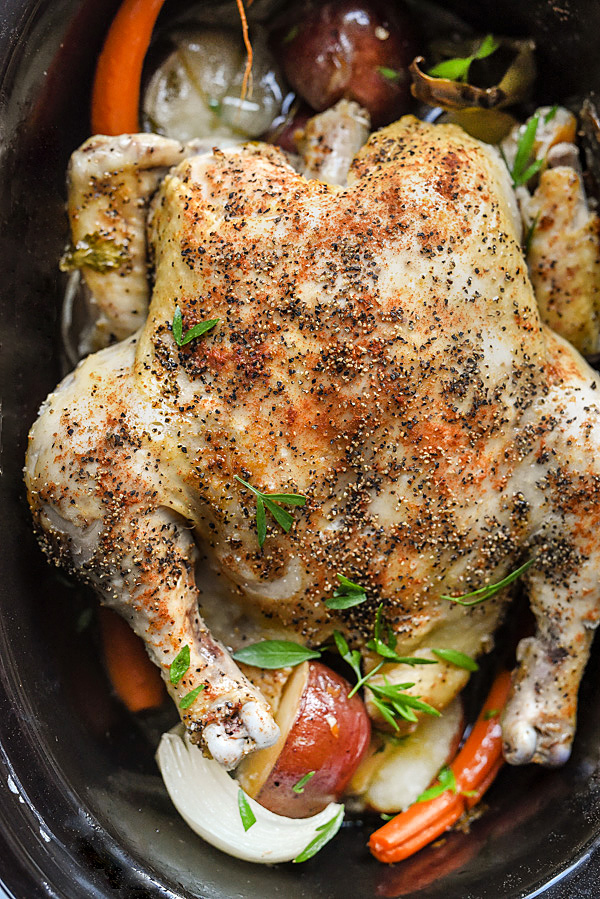 Slow Cooker Tortellini Soup with Sausage and Kale from FoodieCrush

Slow Cooker Chicken and Bean Tacos from Chez Us 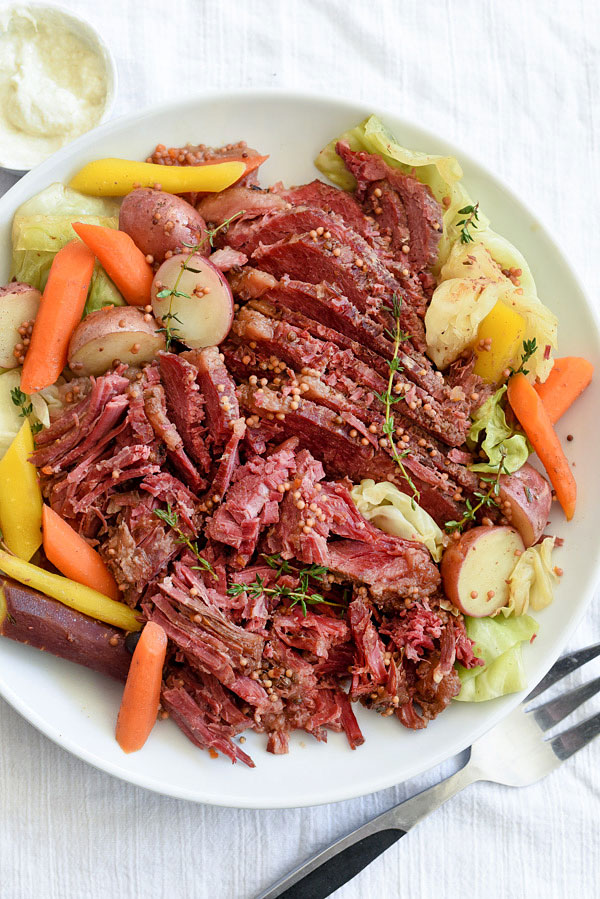 Slow Cooker Enchilada Quinoa from Two Peas and Their Pod

What’s your favorite meal in the crockpot or slow cooker? Leave a link or comment in the comments below!

More Recipe Ideas to Make In the Crockpot or Slow Cooker