It sounded like a freight train running into our house. And I thought my dog was dying. 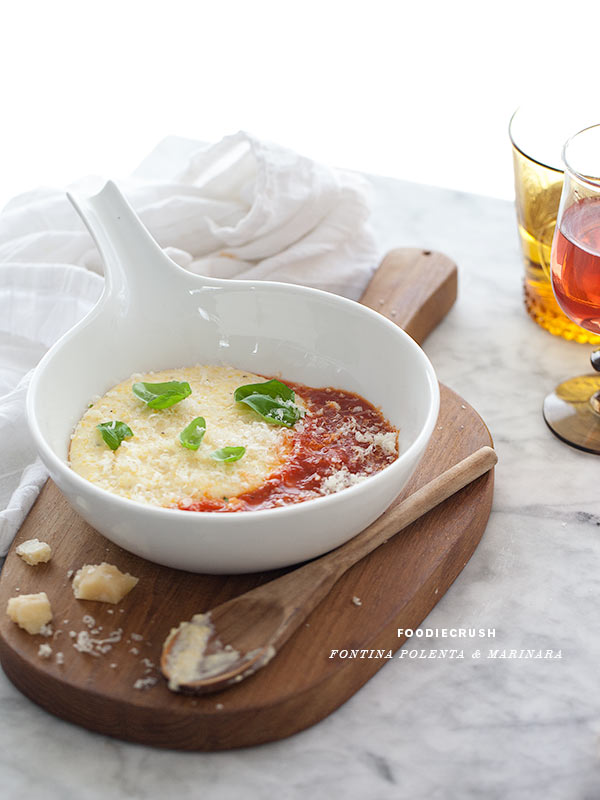 We’ve had a winter that has piled the snow higher in our neighborhood than nearly any other along the benches of the mountains where we live.

This winter has put a toll on the snow shovels, the snow tires and nearly everyone’s patience. 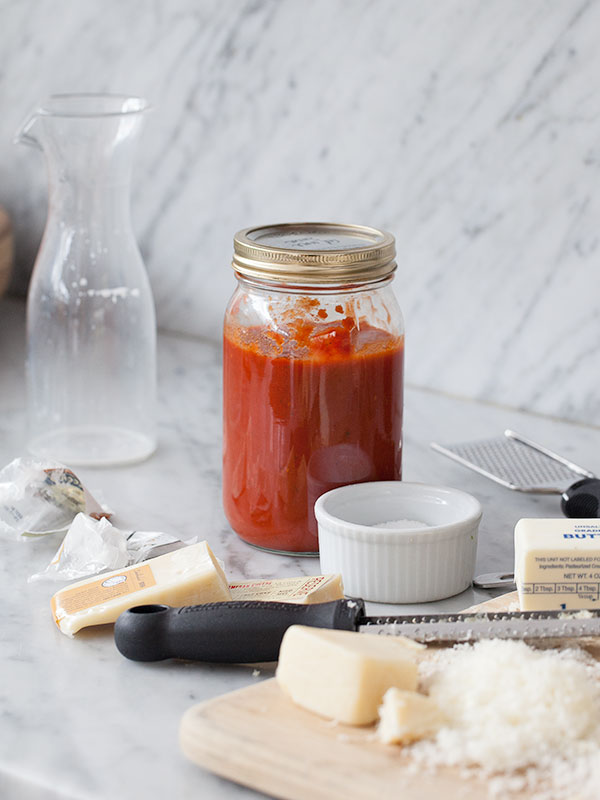 With each snowfall the load on our roof gets deeper. And heavier. And with a nearly flat rooftop the snow has nowhere to go. it just. stays. put.

Until it warms up. And then the avalanches begin. And that’s when my dog loses it. 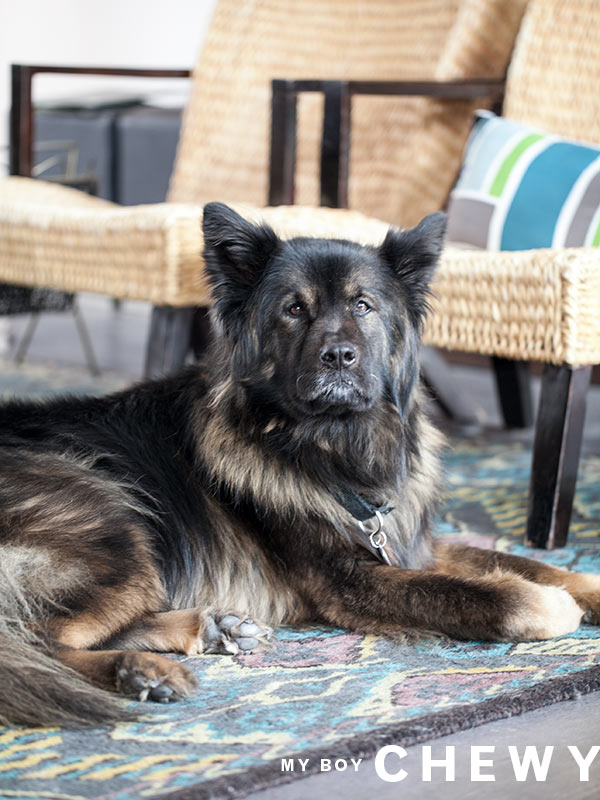 Thank you Erin for having a photo crush on Chewy

Our dog Chewy is a bit of a nervous wreck. It’s in his DNA. The little dude has never been corrected with more than a strongly voiced admonishment. Even though we adopted him at a mere 8 weeks, he refuses to come when called, even when trying to lure him up on the bed for a snuggle, and instead stares you straight in the face with a look of just plain boredom, and walks away. There’s no need for a doorbell since he is a four-legged alarm system, posturing his imposing-bearish-self at the front door, to the back door, and back to the front door whenever anything wanders up or down our street, be it a truck, person or deer. And he’s deathly afraid of thunderstorms and fireworks, eating his way through fences or performing as a nocturnal acrobat as he hovers over our sleeping faces and turns the bed into the vibrating style that normally costs a quarter to get that kind of action.

He’s getting older now. His eyes are beginning to film with cataracts, his escapes from the front door are far less frequent. 90 pounds of a nervous nelly shepherd/chow mix. And we couldn’t adore him more. 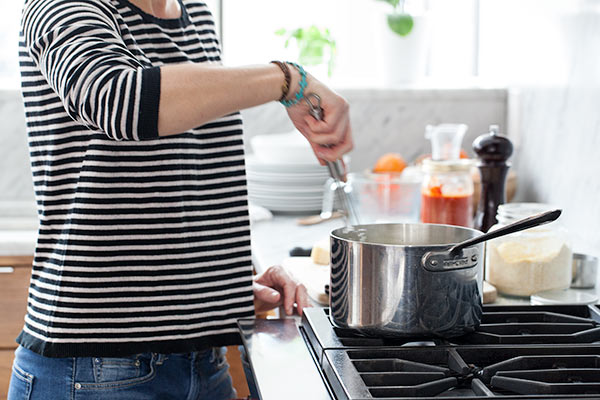 With the house warming the layer of rooftop snow from below and the warming sun baking it from above, the sheath of snow is quickly turning into a sheath of ice. One foot thick. As the days get warmer and the snow finally begins to melt, massive sheets of snow slide from the roof and crash to the ground in 12-foot lengths and put my little boy into full panic mode.

Two days ago when his head hung low, his pace far slowed and his paws not quite working right I thought he’d had a seizure. Or a stroke. It happened before and I thought we were in the midst of it again. But…This time it lasted longer. 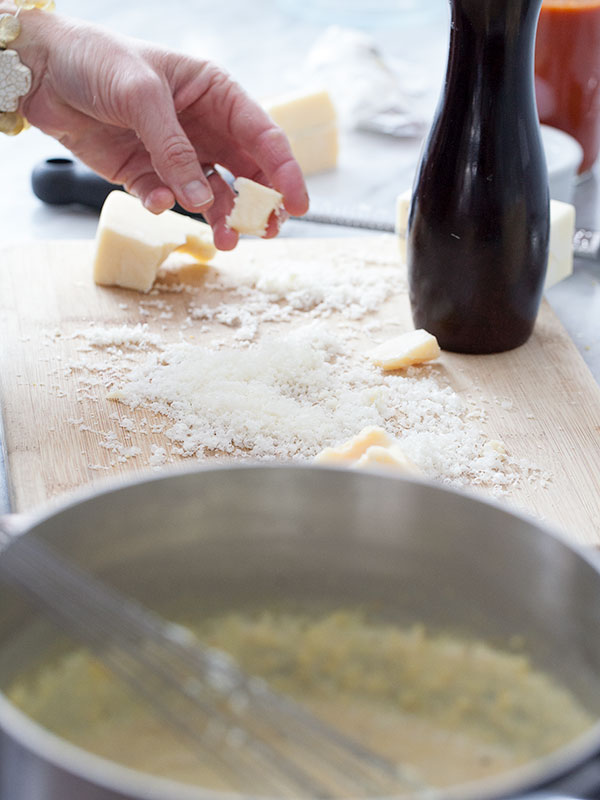 And that’s when my husband pointed out the avalanches had been crashing all morning and I just hadn’t noticed. My little boy was scared. But…I think it was probably more than just nerves. And…That’s when I had to admit that sooner or later his time will come just like our first dog Akasha, his adopted mama, who ruled his roost with every snarky bark at his puppiness play and who I’m sure contributed to his aloof behavior far more than anything my husband and I could ever influence.

If there’s one thing that perks the Chew-man up it’s food. That’s how I knew he was on the mend. The following day he was back to being underfoot in the kitchen, waiting for every crumb to fall and breathing on me at every bite as we enjoyed our meal.

Not that it mattered. I’m happy to have him breathe on me for as long as he’s able. 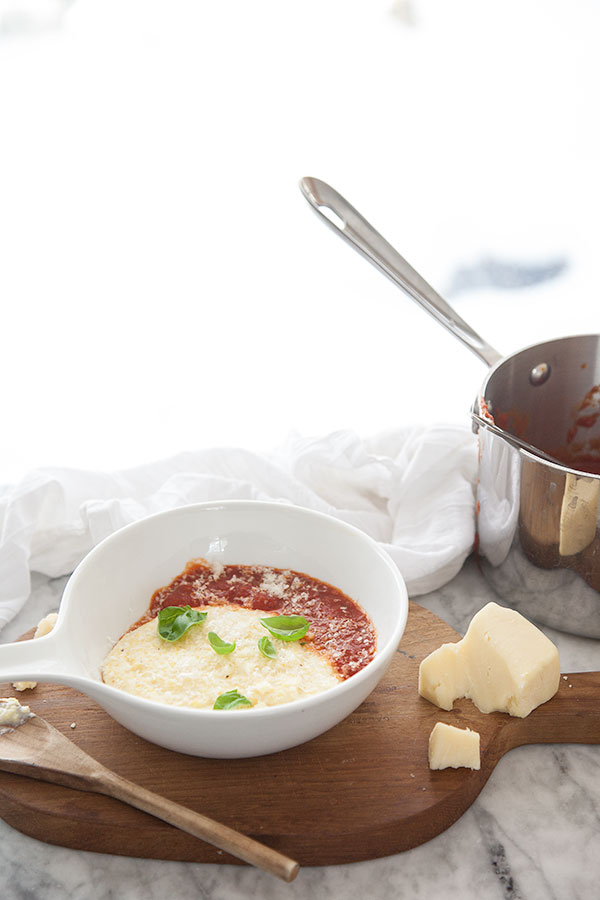 Like snowstorms turning into the spring thaw, this recipe is the perfect transition from winter to spring. It still has the markings of  favorite winter-like comfort food staples (cheese, sauce, girth) but is light enough so not to throw you into a food coma ready to burst from fullness. Unless you eat the whole pot. Which you are perfectly entitled to do if you so choose.

I created this recipe for the folks at Wisconsin Cheese and made you all a little video to go along with it. Check out Sara‘s and Ashley‘s videos while you’re here. I’m really enjoying this style of storytelling so you’ll be seeing more of it I’m sure. Thank you to Angie for being my willing cooker.

Don’t forget, Sunday is Daylight Savings in the U.S., set your clocks forward, cook yourself a special meal and please, beware of avalanches. 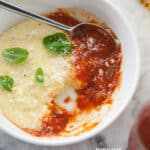 Thanks for reading and please keep in touch by subscribing to FoodieCrush and follow me on Twitter, Facebook, Pinterest. This post is in partnership with Wisconsin Cheese and includes affiliate shopping links of which I receive a small percentage of sales to allow me to create new and special content like this for my readers, so thank you for your support. All opinions are my own.

Trick and treat! These three recipes are Halloween

Snowy Sunday brunching at home with chilaquiles an

This pumpkin bread is one of those recipes I’ve