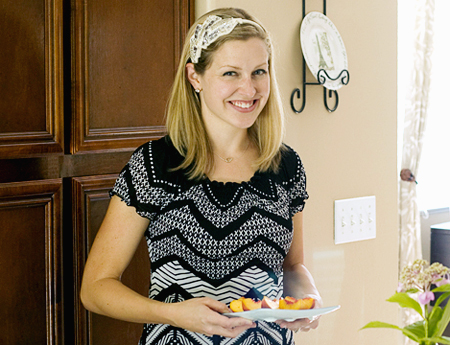 The influences from travel and living abroad for Rachael Hutchings, author and creator of the popular blog La Fuji Mama, reads like the passport of a member of the United Nations assembly. Thank goodness, because her recipes do too. 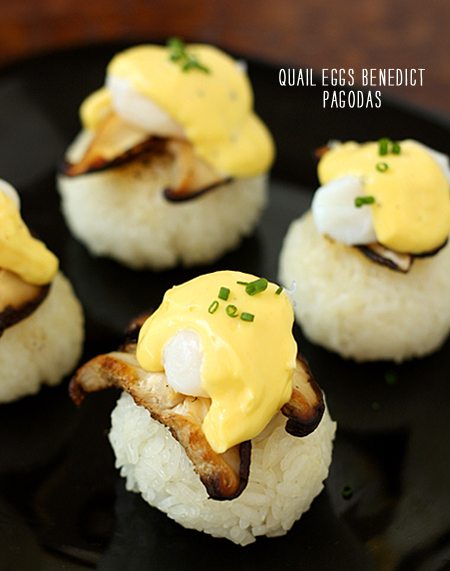 Spanning the globe of culinary influences, you’ll find Rachael mentoring a young blogger about a fav Japanese comfort dish: Oyakodon and next posting an homage to her family’s history with her grandmother’s traditional German recipe of spaetzle and lentils. 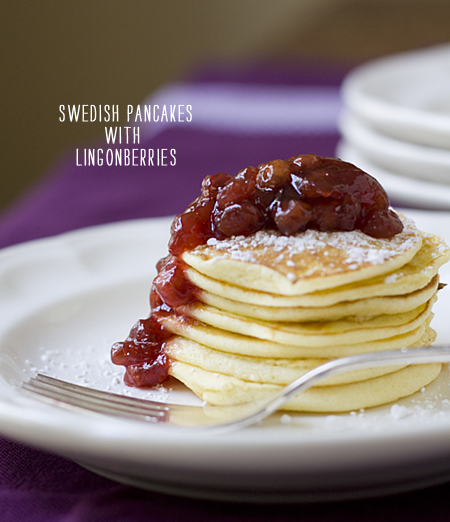 Rachael’s recipes, varied and catering totally crave-able, sound delicious to adults but what’s the tactic when serving up non-standard american fare to your picky four year old who adamantly and defiantly declares “its-green-or-fishy-and-it’s-gross”?

Well, don’t expect this food blogging mama to let her kids subsist on nuggets and mac and cheese for every meal just because they might have to try something “different” for dinner. Rachael’s passionate mission is to “bring world flavors to the family dinner table” and with her rule of “try it just once”, she’s a model for parents around the globe to encouraging healthy—and varied—eating habits in their children and families worldwide. 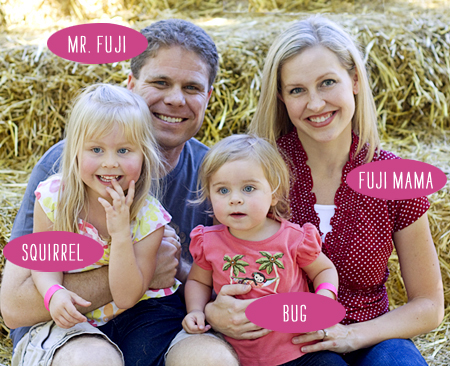 And now there’s another mission. A mission that has been massively influenced by Rachael’s two-time residency in Japan, and the heartbreak and tragedy of thousands of people, thousands of families, that continues to exist while the rest of the world moves forward.

The earthquake and tsunami that devastated Japan is now well-documented. The real-time video of flooding and devastation of Northeastern Honshu where water and debris claimed everything in tis path will never leave our memories. 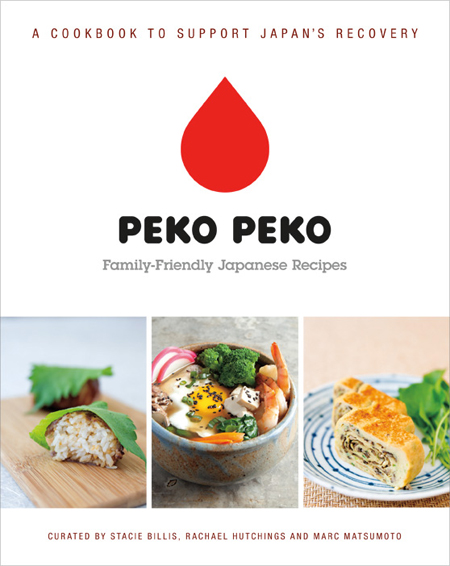 In a tribute to those Japanese that fell victim, and in an effort to help the rest who are rebuilding their lives, Rachael joined forces with Stacie of One Hungry Mama and Marc of No Recipes and assembled over 70 contributors to generously donate their time and talents to create Peko Peko, Family Friendly Japanese Cuisine.

Peko Peko contains 50 family friendly Japanese recipes from some of your favorite foodie bloggers like Steamy Kitchen, Zen Can Cook, Cookin’ Canuk, and Silvana’s Kitchen among others. 100% of the profits of this book go to the foundation GlobalGiving Japan Earthquake and Tsunami Relief Fund. And thanks to their philanthropy, cooking is doing good things.

We wanted to know more about Rachael, her passion in co-creating Peko Peko and what else inspires the culinary travels she creates for her readers.

Thanks Rachael for being our foodiecrush!

1. Describe your blog in 3 words:
International recipes & chocolate.  I have a confession to make. I was drawing a total blank on this question. 3 words? Sigh, I guess I’m too verbose.  So I have to give Amy Sherman of Cooking with Amy all the credit, because she came up with them when my brain wasn’t working.

2. If you could be one food blogger other than yourself, who would you be?
My friend Rachael White who writes Tokyo Terrace, because she lives in Tokyo, a place I miss dearly, she’s an incredibly talented, sweet, and generous person, and her name wouldn’t be all that hard to get used to!

3. Which 3 blogs do you follow/are obsessed with/can’t live a day without?
It’s too hard to narrow it down to 3! Hmmm, how about I share 3 that have had the biggest impact on me recently?
– Eating Rules by Andrew Wilder
– Flanboyant Eats by Bren Herrera
– Indian Simmer by Prerna Singh

4. What is the one kitchen tool you could never give up?
My favorite wooden spoon—I use it for everything!

5. What dish are you obsessed with mastering that you just can’t get quite right?
The perfect chocolate truffle tart.  I think it’s going to take a lifetime of practice to get it right. At least that’s what I’m going to tell anyone who questions why I’m making a chocolate truffle tart for the ten trillionth time.  Also, homemade soba noodles.  Making perfect soba noodles is an art.  I’ve taken several classes from Akila Inouye, an incredible soba master who runs the Tsukiji Soba Academy in Tokyo, and I’m addicted to the process, but have a lot still to learn!

6. What did you have for dinner last night?
Homemade miso soup with tofu, wakame, and shiitake mushrooms; steamed brown rice with a ground pork miso sauce; grilled peaches with strawberry coconut ice cream.

7. What’s one secret talent outside of the kitchen nobody knows about you?
I play the piano and the French horn.

8. You’re happiest when cooking/eating:
With my family and friends.

9. There were nearly 70 contributors who donated time and resources to create Peko Peko for those in Japan who have suffered an astonishing tragedy. From both this experience and your fellow contributors, how did Peko Peko change and influence your own life?
For me it gave me a way to turn my energy away from sitting glued to the TV watching the footage of the devastation to a more positive outlet.  This book gave me something meaningful to do.  This book was meant not only to raise money to help the relief efforts in Japan, but also to be a tribute.  I think we accomplished that, as I truly feel that we all gave a piece of ourselves to this book.  I was touched by the incredible amount of time that was given to this project by so many people.  Our book designer, Rieko, made the book more beautiful than I could have ever imagined, donating more hours than I’m sure most of us would guess.  Our logo designer, Ayaka Ito, came up with a logo that still pulls at my heart every time I look at it.  If you haven’t figured it out, it’s the Japanese flag, but instead of the normal red circle on the white flag, it’s a drop, which could be interpreted as a tear, or as blood, or as the tsunami waters washing over the flag.  Some of our contributors have strong ties to Japan, while others used the invitation to contribute as an opportunity to learn something new.  I was so touched by each recipe that came in, representing the talent and love of so many talented people.

10. The one secret ingredient to your success is:
Always be you, and never be ashamed of who that person is. There is no other person exactly like you, so if you spend energy trying to be like someone else, you are wasting the opportunity to be the most incredible you there is! 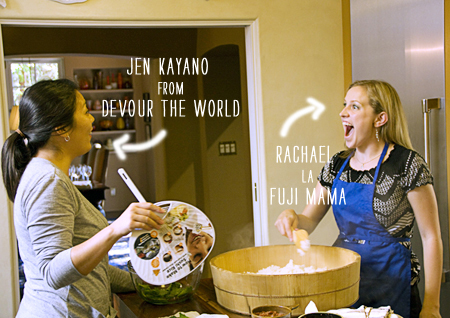 We think Rachael’s pretty incredible herself with her charitable acts and family focus. And thanks to the evidence above, we know she’s pretty fun to be around too.

And now for the PEKO PEKO COOKBOOK GIVEAWAY
Get a copy of Peko Peko for your own. Yes, you should definitely buy Peko Peko charity cookbook for yourself and we’re buying one too.

You can also enter to win our copy, and if you win, share the spirit of love it was created in and give one to a friend so you can both cook your way through Japan and pass along the spirit the book was created in..