There may be a war breaking out around here soon. I’m not talking about a world war, just a war at my house.

It doesn’t center around who’s done or didn’t do the dishes or who wouldn’t just get out of the car to ask for directions or even who took the last piece of my Smoked Mozzarella Pizza Bread. 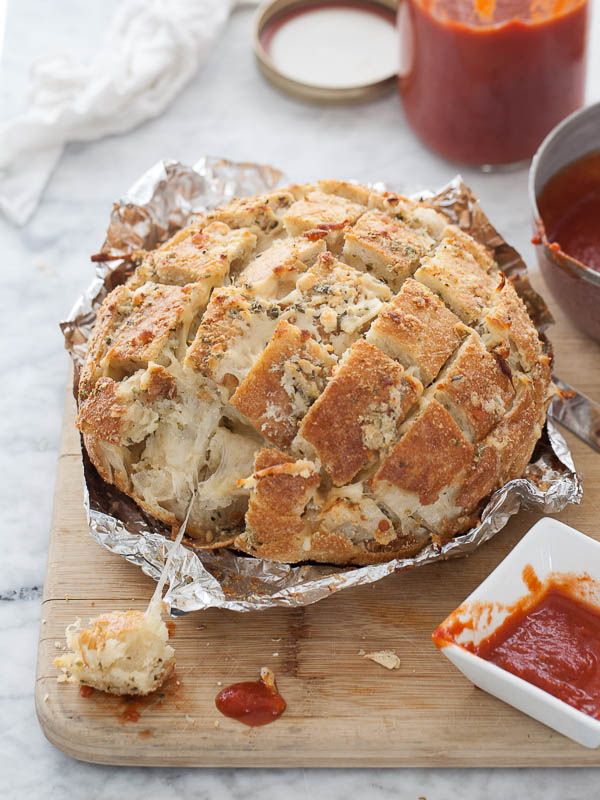 No, this is a serious one. And it’s sort of my fault. But maaayyybe, by design.

I’d been threatening to do it for about a year thanks to the dirth of boringness that appeared before my eyeballs. And finally it happened.

A few months ago we cancelled our Direct TV. Okay, they disconnected it.

See, ‘someone’ rented a movie and since I have all of the bills on autopay and my husband gets the email notifications because we don’t get paper statements (because we’re oh-so ‘green’ like that), and I was out of town and wasn’t missing the TV so didn’t really pay heed to his requests to get the dang bill paid, a running tally of about $8 bucks caused our traditional viewing habits to bite the dust. 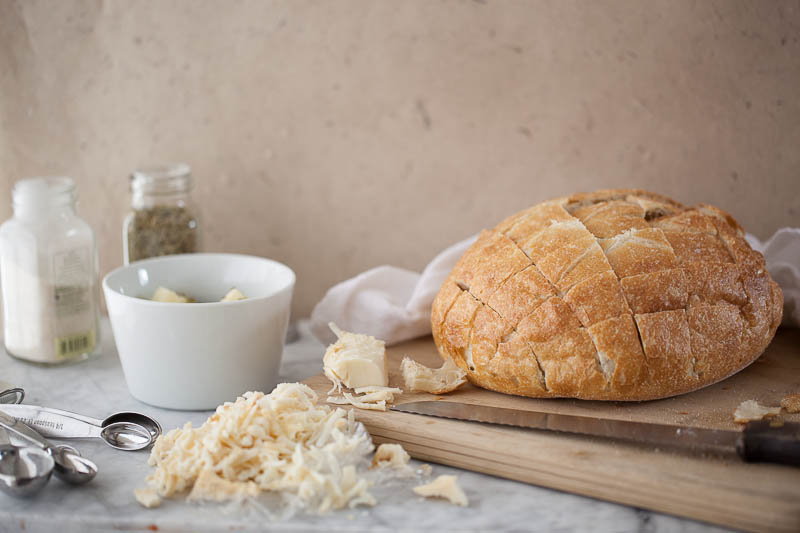 No more Today Show with their pseudo journalism and fakey friendships to wake up to. No more late night bantering back at the TV with Dave. And no more Food Network or Real Housewives. Since that was about the extent of my television viewing habits, especially given the lameness that is produced and titled “Must Watch Summer TV”, we decided we’d rather not.

Instead we signed up for binge watching every episode Netflix deemed available of Sons of Anarchy, Orange is the New Black and up to season 3 of Breaking Bad. Oh Walter, how did it all go so incredibly wrong and will Jax please grow out his hair for the new season so he doesn’t look like a prep school grad riding a Harley? I mean he’s still as cute as a button and all, but…character acting please.

My man had agreed it was time to let the Direct TV aka cable go. On one condition: That when football season rolled around we would reassess the situation. 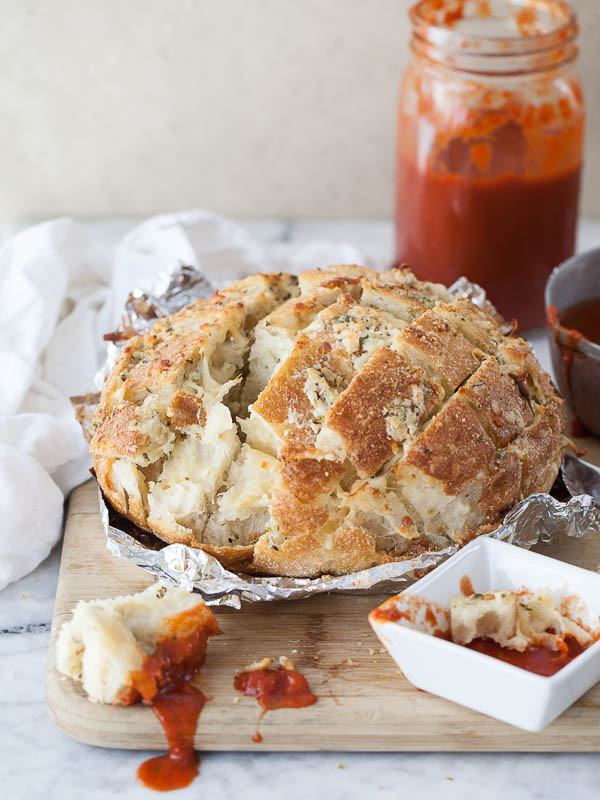 He was okay with it until fall because as we all know fall = football = weekend TV watching = blabbing to your friends and people in the grocery store checkout line about who completely screwed the big game last weekend = totally a social ice breaker.

And then there’s the game day spectacle…and Nascar crashes and position jockeying…and the dronings on and on by Dan Patrick and laying blame as a know it all non-professional armchair quarterback. All things beloved by boys who will always be boys.

Ugh. Boys. Did we somehow completely forget about Paula Deen?

Last week we went to our friend’s house to watch the in-state rivalry kick-off football game. I dodged a bullet with that one. Then we were out of town and in the woods for anything that resembled sports watching over Labor Day. Wiping off the brow now.

But here we are with Week One’s journey to the Superbowl, not to mention college football’s fight to the national championships officially at our feet with no live television nor Colin Kaepernick in sight.

I’m just waiting to get called for a penalty by my man in want of his Sports Center. And then there’s me, the cable averting evil genius…

(This whole post is really a test to see if my husband reads these things the whole way through. If you do babe, I’ve got a lucky pigskin for you.) 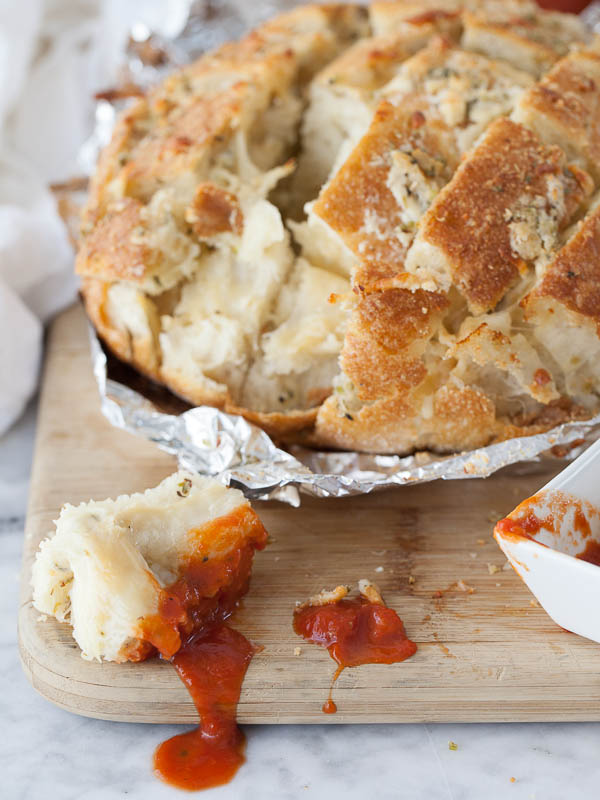 Either way, we’ll find a way to get some football in. Along with this ooey gooey Smoked Mozzarella Pizza Bread recipe to toss into some homemade marinara sauce (like this one or this one and this one for canning) on the TV sidelines, minus those chicks with the pom poms.

I don’t think I have to tell you this recipe would also be a whopper for an Italian feast. Heck, have it for breakfast if you dare. I mean, who could blame you, it’s like a big old bread-ey blooming onion.

While you’re thinking about football, mozzarella and my dodging the cable bill, here’s a few Friday Faves to take you into your weekend.

Aaanddd…the winners of the Grilled Cheese Academy’s 2013 Recipe Showdown are…  (if you’re looking at work, this link has sound.)

It’s here! Cat fights, bustiers and too much champagne: The Amateur’s Guide to Fashion Week (+ look at how hot Sean the $6.5 million model man is with that brooding stare.)

Want to take better photos? This class looks fantastic, and you can win a spot in it.

Happy Rosh Hashana! Make it an even happier New Year with this incredible honey cake.

Now here’s an enchanted place to get you out of the heat. Stunning!

Crafty and cute! My Smudge’s want-to-be-a-grown-up-at-home-nail-salon will be happening this weekend and I totally see this on the menu. Gold glittered nails.

Whoa! Now you can check your G-mail and schedule Pins (! SCHEDULING PINS I SAID !) while sleuthing on Facebook for your boyfriend’s Las Vegas shenanigans while giggling at Conan’s latest tweet. Get the app that does it all.

What else to do with your overfloweth tomato patch? Have a tomato potluck!

$24 for a lipstick? This one is so worth it and looks good on everyone.

7 posts you should read if you take your blog seriously.

I’m starving and here’s why. My weekend dream dinner has a flair for fall and a touch of football: Golden Ale Beer Cocktail, Black and Blue Burger Nachos, Herbed Turkey Cheddar Meatballs and Hard Apple Cidre and Gran’s Pumpkin Fritters (out of this world!)

A good reminder: Life Lessons I Have Learned in my 30 Years. #7 seems to resonate with me because boxed wine is sometimes at my house too.

Do you have houseplants? I used to but since moving to our new house 5 years ago abandoned the green within. These amazing homes are swaying me to bring the green back in, especially #1, oh those windows! And what is going on in #10?

Have a great weekend, and eat it well.

This post contains affiliate links. Thank you for supporting me and my partners which allows me to create new and special content for my readers. All opinions are my own.